One hundred fifty years to the day after it pressed the first Liberty Seated silver dollars at the Carson City Mint, the very same coin press will be minting medallions in the same building in commemoration of the historic event.

The Cultural Center’s Wa-Pai-Shone Gallery, opens January 20 with the exhibit “Indigenous Voices of the Great Basin.” This exhibit of Native American contemporary art will show through October 1, and will be followed by ongoing rotating exhibits curated by Great Basin Native Artists. END_OF_DOCUMENT_TOKEN_TO_BE_REPLACED

The Nevada Historical Society is honoring its late longtime photo curator, Lee Brumbaugh, in the best way it can – with a retrospective of his work.

Brumbaugh was the curator of photography at the Nevada Historical Society from 1996 to 2018. He died in 2019. The exhibition will be in place through February 2020.

“A Retrospective: Nevada Behind the Lens” will showcase select framed images from four of Brumbaugh’s completed exhibitions; highlighting Nevada’s beauty, natural and altered. The exhibition will also display select personal items that show his passion for turquoise and photography. END_OF_DOCUMENT_TOKEN_TO_BE_REPLACED

Thank you so much for all your support in 2019! We had an amazing year of exhibits and programs. But, just wait until you see what we have in store for 2020! It’s going to be the best year yet at the May Center! A very Happy New New Year
from all of us at the Wilbur May Center!

Take a behind-the-scenes look into the making of your favorite animated shows and movies! This fun and interactive exhibition explores the history of animation and lets you try your hand at creating art too! 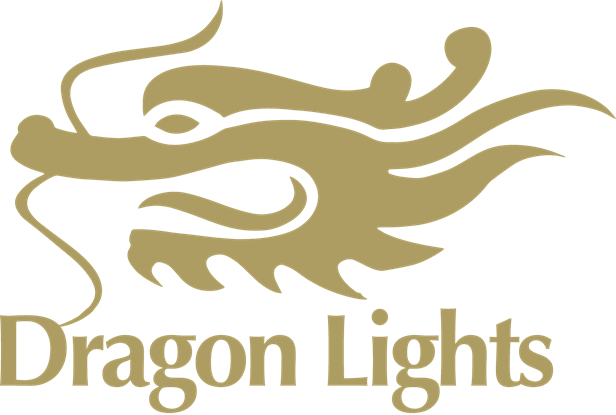 The U.S. Mint building in Carson City is one of the city’s most recognizable, enduring and beloved structures.

Those adjectives likely would not apply to Alfred B. Mullett, the man who designed the building, now home to the Nevada State Museum, 150 years ago – especially “beloved.”

From 1866 to 1874, the British-born Mullett served as the supervising architect for the U.S. Treasury Department, the agency in charge of designing government buildings. That included structures ranging from Post Offices and Courthouses around the country to a pair of U.S. Branch Mints – Carson City and San Francisco.

He earned a reputation as a micromanaging authoritarian with an explosive temper and the New York Sun described him as “the most arrogant, pretentious and preposterous little humbug in the United States.” END_OF_DOCUMENT_TOKEN_TO_BE_REPLACED

For 36 years in the heart of winter, thousands have traveled to Elko to listen, learn, and share experiences of ranching and the rural West through poetry, music, and stories. The National Cowboy Poetry Gathering, presented by the Western Folklife Center, has been called the most honest and open-hearted festival in America.
From January 27-February 1 2020, Western community and tradition is alive and well as celebrated through hands-on gearmaking, cooking, dancing and writing workshops; live poetry and music performances; exhibitions, talks, films, and storytelling sessions.

END_OF_DOCUMENT_TOKEN_TO_BE_REPLACED

The collaboration between the Nevada State Museum, Las Vegas and the Las Vegas News Bureau to seek the public’s help in identifying the subjects of vintage photographs in an exhibit called “Las Vegas Lineup” not only proved successful with more than 100,000 people viewing the exhibit, it garnered national awards from historic preservation groups.

Now the exhibit has been refreshed with a whole new era of Las Vegas – the Swinging ‘60s” – and the two agencies are once again asking for help in identifying the subjects of the photographs. The exhibit opens November 1 at the Nevada State Museum Las Vegas. END_OF_DOCUMENT_TOKEN_TO_BE_REPLACED

As muralists descend on downtown for the Elko Mural Expo, the Western Folklife Center will host multiple events in collaboration with Art Spot Reno.

Opening September 16 in the Wiegand Gallery is Climb Down the Ladder, This Painting is Done: Contemporary Muralists, Outside In, a group exhibition of works by participating muralists. These small-scale pieces will be available for purchase through the Gift Shop and will be on display through December 14.
The exhibition will have its official kickoff on Wednesday, September 25 at the Western Folklife Center’s Pioneer Saloon with an opening reception and artist welcome party from 7 – 9 pm.

END_OF_DOCUMENT_TOKEN_TO_BE_REPLACED

The Nevada Hall of Fame, an online venue, was launched in January to honor persons who have gained fame in the state “or deserved to”.

The virtual Hall was established by author David Toll of Gold Hill. He says his purpose in creating the Hall is to educate the world about the exceptional Nevadans who have contributed to our history in important ways even if they didn’t always make it to the history books. “They come in all sizes, shapes, colors, origins and attitudes,” Toll says. “In that way they reflect the population as a whole, but these individuals stood out from the crowd by virtue of their accomplishments.” END_OF_DOCUMENT_TOKEN_TO_BE_REPLACED

Mike Branch
Rants from
the Hill

Each year at 8pm March 31 we upload our April Fools Day stories, and we bring them down again at a minute past midnight on the morning of April 2nd. Then we post them here for all eternity.